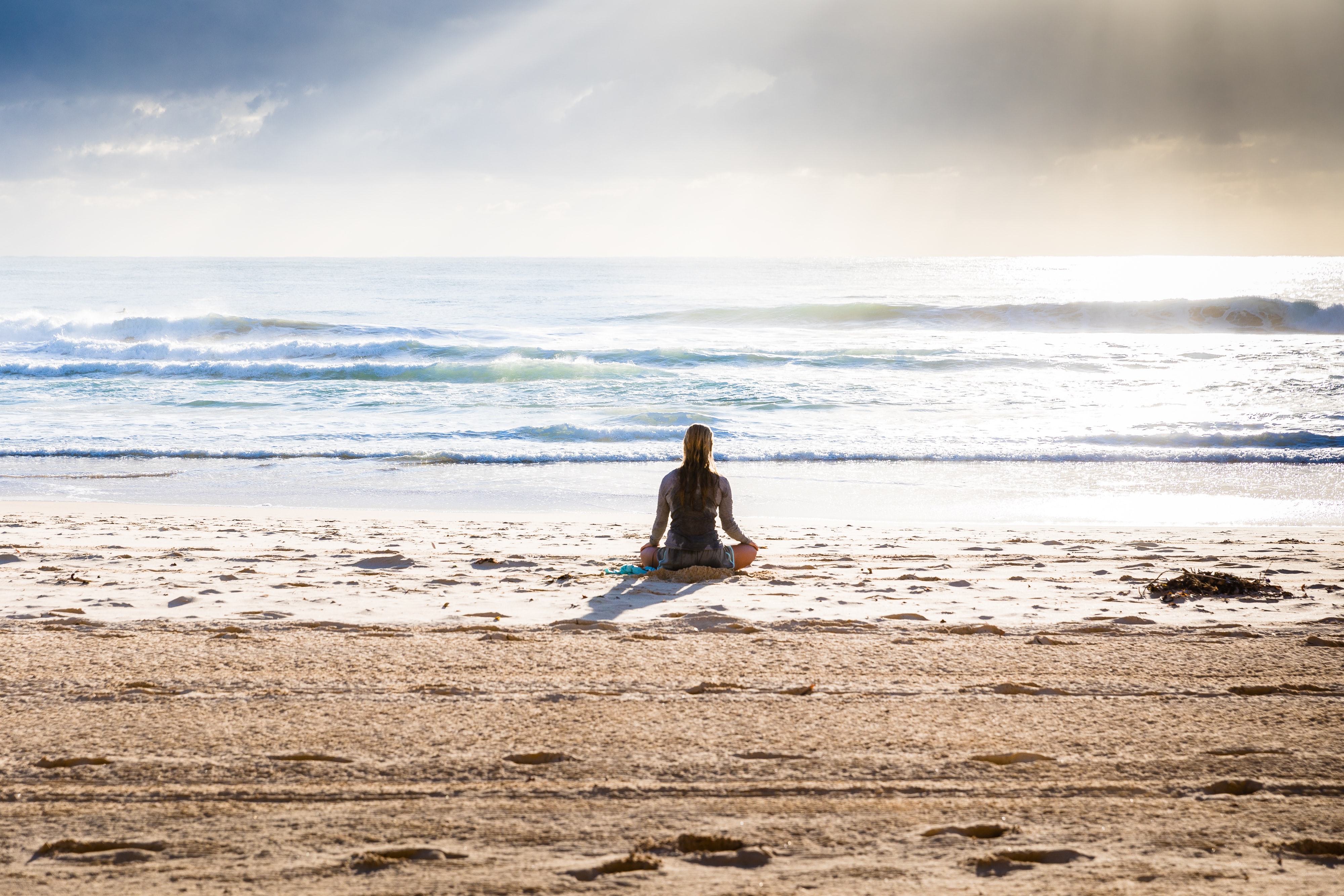 The History of Ketamine

Ketamine was first discovered in 1962 by scientists at the Parke Davis Company, and was first put into clinical trials for use as an anaesthetic in 1964. It was during this first clinical trial that scientists noticed ketamine's ability to cause an altered state of consciousness.

Ketamine can be safely given to people through multiple routes: intravenous ketamine infusion (IV), intramuscular (IM) ketamine injunction, oral lozenge, nasal spray, subcutaneous needle and epidural. IV administration is 100% bioavailable and considered the ideal route of administration when ketamine is used as an anasthetic. At our clinics, we give our clients ketamine through IM because it results in the most deep and most profound altered state of consciousness. And rest assured, that when delivered through IM, ketamine still has a very high bioavailability of 93%.

How Ketamine Works on the Body

Ketamine works as an anaesthetic and for treatment of mental health disorders by blocking the NMDA receptor of the brain, which normally activates neurons. At lower doses, ketamine produces a mild state of hypnosis, pain relief, and alters the perception of sight and sound. Moderate doses begin to create illusions of separation from the environment or oneself, very similar to the experience of other psychedelics. At escalating doses, ketamine will cause side effects such as near-complete paralysis, amnesia, and sedation, but won't affect your breathing, which is what makes it so ideal for use as an anaesthetic, which it was used quite effectively as during the Vietnam War.

Despite its use as an anaesthetic primarily, ketamine therapy is starting to be used more frequently for its antidepressant effects, specifically in treatment-resistant depression and major depressive disorder. There are have been over 50 clinical studies in the US alone that look at how ketamine can for extended periods reduce or eliminate symptoms of depression, and the results are quite remarkable. So remarkable, in fact, that the former Director of The National Institute of Mental Health, Tom Insell said "[Ketamine] might be the most important breakthrough in antidepressant treatment in decades."

Ketamine is a psychedelic that has unique effects on the body and mind. Ketamine's effects are typically felt within 5 minutes and last for about half an hour. In terms of bodily sensations, some tingling is normal. Many people experience changes in energy level, becoming either more relaxed or more energetic, and heart rate and blood pressure often increases.

The effects that ketamine has on the mind are a bit tricky to describe. Often times, people will experience a sense of disconnection. They sometimes feel like they are observing their mind and body from outside rather than within. Their perception of time and space can change in unpredictable ways.

These unfamiliar sensations may sound scary, but most people have positive experiences with ketamine. Still, it’s important to recognize that some people may have difficult experiences. Even though the experience may seem positive or negative in the moment, the insights it can provide are usually tremendously helpful.

Even though the ketamine experience is temporary, the positive effects on mood can be long-lasting especially in combination with psychotherapy. To maximize the benefits of ketamine, it’s important to allow yourself to experience the effects of the psychedelic without attempting to resist emotions and sensations that might feel uncomfortable.

Therapists who have worked extensively with psychedelics developed the mantra Trust, Let Go, Be Open.

Trust in the power of your mind and the people around you. The experience can be strange, but your mind is strong and the people around you are there for you if and when you need them. Let go of any expectations of what should or shouldn’t happen during the experience, and don’t attempt to control it. Be open to anything that might come up. The experience is unpredictable, but don’t try to interpret it or make sense of it. Simply allow your mind to carry you along for the ride. Trust, Let Go, Be Open.

At Field Trip, we have developed our protocol for ketamine-enhanced psychotherapy leveraging the knowledge, wisdom, experience and know how of our team of physicians, psychologists and psychotherapists. All of our centers have been purpose-built to provide you with an optimized psychedelic experience.

Other Interesting Facts About Ketamine

Due to its use in the rave scene and for other recreational purposes, ketamine has a bit of a negative reputation but through the research on its use in depression, ketamine and ketamine therapy that perception is changing. If you're reading this post, you're probably already open minded to the use of ketamine for medical purposes so we thought you might find these other facts about ketamine to be interesting:

Hope you found this information helpful!