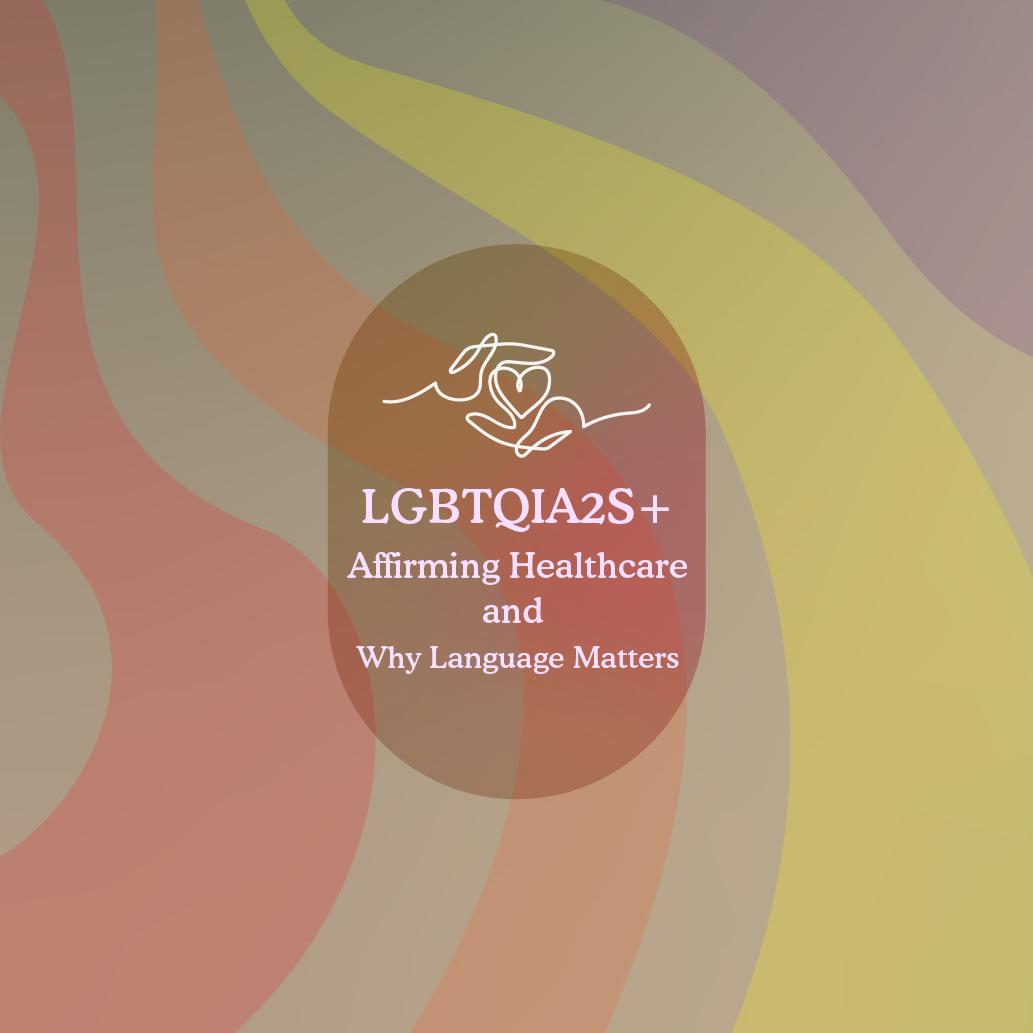 June is Pride month.  A time to celebrate LGBTQIA2S+ voices, equality, and achievements. It is also a time of reflection to ask ourselves, how the psychedelic community can take strides to be more inclusive to LGBTQIA2S+ individuals and other marginalized communities.

Historically the field of psychedelic-assisted psychotherapy has had a troubling past for LGBTQIA2S+ individuals. In an article for Chacruna, Dr. Gregory Wells, a licensed psychologist, outlines the intersection of the psychedelic movement and LGBTQIA2S+community from indigenous cultures, to modern-day liberation movements.

In the early days of psychedelic research, from about 1950 to 1970, LSD was used in conjunction with conversion therapy in an attempt to cure homosexuality. Timothy Leary was among the researchers at Harvard who used high doses of LSD on study participants in an effort to extinguish homosexual desires. In a 1966 interview with Playboy magazine,  Leary claimed “LSD is a specific cure for homosexuality”. Conversion therapy has since been banned in 15 states and is no longer an accepted practice in the medical community (https://www.lgbtmap.org/equality-maps/conversion_therapy)

On the other side of queer history the use of LSD and other psychedelics played a profound role in LGBTQIA2S+ liberation. In his memoir, “Rainbow Warrior: My Life in Color” , Pride flag designer Gilbert Baker recalls a psychedelic night spent dancing in a San Francisco nightclub, noticing the colors all around him: black leather, pink hair, blue jeans.“We rode the mirrored ball on glittering LSD and love power,” Baker writes. “Dance fused us, magical and cleansing. We were all in a swirl of color and light. It was like a rainbow.” That, Baker notes, was “the moment when I knew exactly what kind of flag I would make.” And make the flag he did, first sewing it by hand and eventually popularizing the rainbow as an LGBTQIA2S+ symbol.

Healthcare, and specifically Psychedelic-Assisted psychotherapy, has been a space traditionally dominated by white, cis, middle-aged men. The standard of language adopted by the medical community has not adequately met the diverse needs of LGBTQIA2S+ individuals. Medical Intake forms often fail to allow for diversity of gender expression and interpersonal relationships.

By embracing room to grow and improve, Field Trip is now adopting the use of inclusive language in our intake process. Changes in our intake questionnaires now utilize language which allows for a wide variety of gender identity and expression and acknowledges the diversity of relationships and experiences. These adjustments ensure that our digital client experiences are reflective of the safe, supportive, queer-friendly environment we create in all of our Health Centers.

If you would like to learn more about how to empower LGBTQIA2S+ patients and providers to create equitable treatment in health care, the American Medical Association has created a LGBTQIA2S+ Healthcare kit that can be found here. 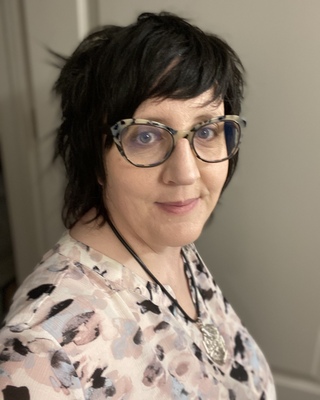 Bobbie is a Licensed Clinical Social Worker who graduated with a master’s degree in social work from the University of Texas at Arlington. She is currently in the process of completing post graduate training in MDMA assisted psychotherapy in the MAPS therapist training program. Bobbie is passionate about the healing potential of psychedelic assisted psychotherapy and, helping individuals improve their quality of life. Prior to joining Field Trip, she worked extensively with adults and children seeking treatment for anxiety, depression, addiction, terminal diagnoses, and PTSD. She has also specialized in working with LGBTQIA+ youth. Bobbie has completed training in trauma informed care modalities, including EMDR, and somatic experiencing. She has an eclectic approach to her work drawing from transpersonal psychology, existential psychotherapy, harm reduction and mindfulness based practices. In her spare time she enjoys cooking, gardening, and advocating for the cognitive liberty of children. 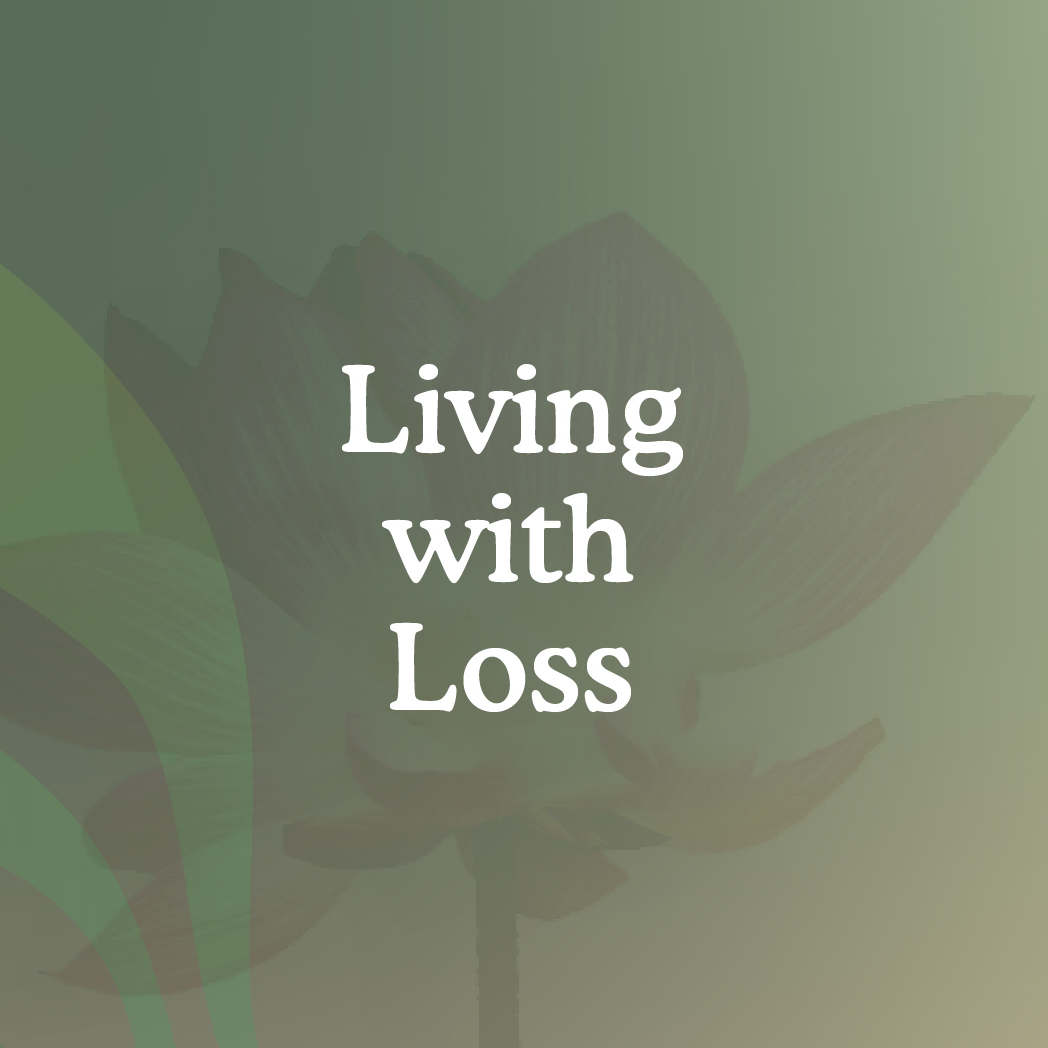 To face dying may be what it means to be fully alive. Understand the steps to transforming grief and sorrow - individually, interpersonally and collectively.