Kris and Jason's Story: "We Hope to be Role Models"

Ever since Kris and Jason got married in 2009, they knew they didn’t see a future without each other. Of course, their path hasn’t always been easy, especially with the pandemic and some significant life changes over the past few years. Jason, diagnosed with depression in his twenties, was dealing with his mental health, and Kris was coming off a rough and humiliating year at work that left him feeling depleted and anxious.

The pair knew they needed something to help them both individually and as a couple. Kris and Jason didn’t have any experience with psychedelics, nor were they the type to use drugs. But they decided to try separate ketamine-assisted therapy sessions to find focus and clarity. So they called Field Trip Health to begin what became one of the most insightful journeys of their lives.

For Jason, therapy helped him address his past. He had grown up as a gay man in a rural environment, and he never had support from either of his abusive parents. He began learning to navigate his feelings through his sessions, separating them into comfortable and uncomfortable, rather than good or bad. He also learned about mindfulness and the power of meditation.

Even more importantly, he had a big aha moment in terms of what was already right in front of him: “I realized in the ketamine room I have all the love, support, and gratitude from Kris,” he says.

Once Jason wrapped his initial six sessions, Kris did his own. He had been feeling particularly vulnerable after a work incident, in which he was back-stabbed. He was in a constant worry loop, and he began experiencing memory and concentration issues. So he booked time off, which was extremely unlike him given his strict work ethic.

After his sessions, Kris felt his “worry wheel” stop for the first time in a long time, and it felt amazing. Suddenly he felt a solid connection to nature, and he began drawing for the first time in his life. The ketamine-assisted therapy unlocked something for him, and now, when he puts his feet on the ground, he no longer feels a separation.

“We’re part of nature, and it’s a natural cycle,” he says, adding he no longer fears death like he used to. “I get it now. You don’t need to have fear in your mind, you don’t need tons of worry. These negative emotions don’t have to take over your life.”

Today, both partners feel a considerable difference in their personal and professional lives. Jason still has some things to work out, and he continues individual sessions, but he feels more mindful than ever. Kris, a Director with a management consulting firm with over 12,000 employees, says people at work have noticed a positive change in him.

Looking forward, both men say ketamine-assisted therapy is something they will continue todo, and they consider it another tool in their tool kit as they keep growing personally and professionally. After 16 years, they still feel their relationship is a once-in-a-generation kind of love, and they still can’t see a future without each other.

“We hope to be good role models for other young gay men,” they say. “To show that you can have this type of love.” 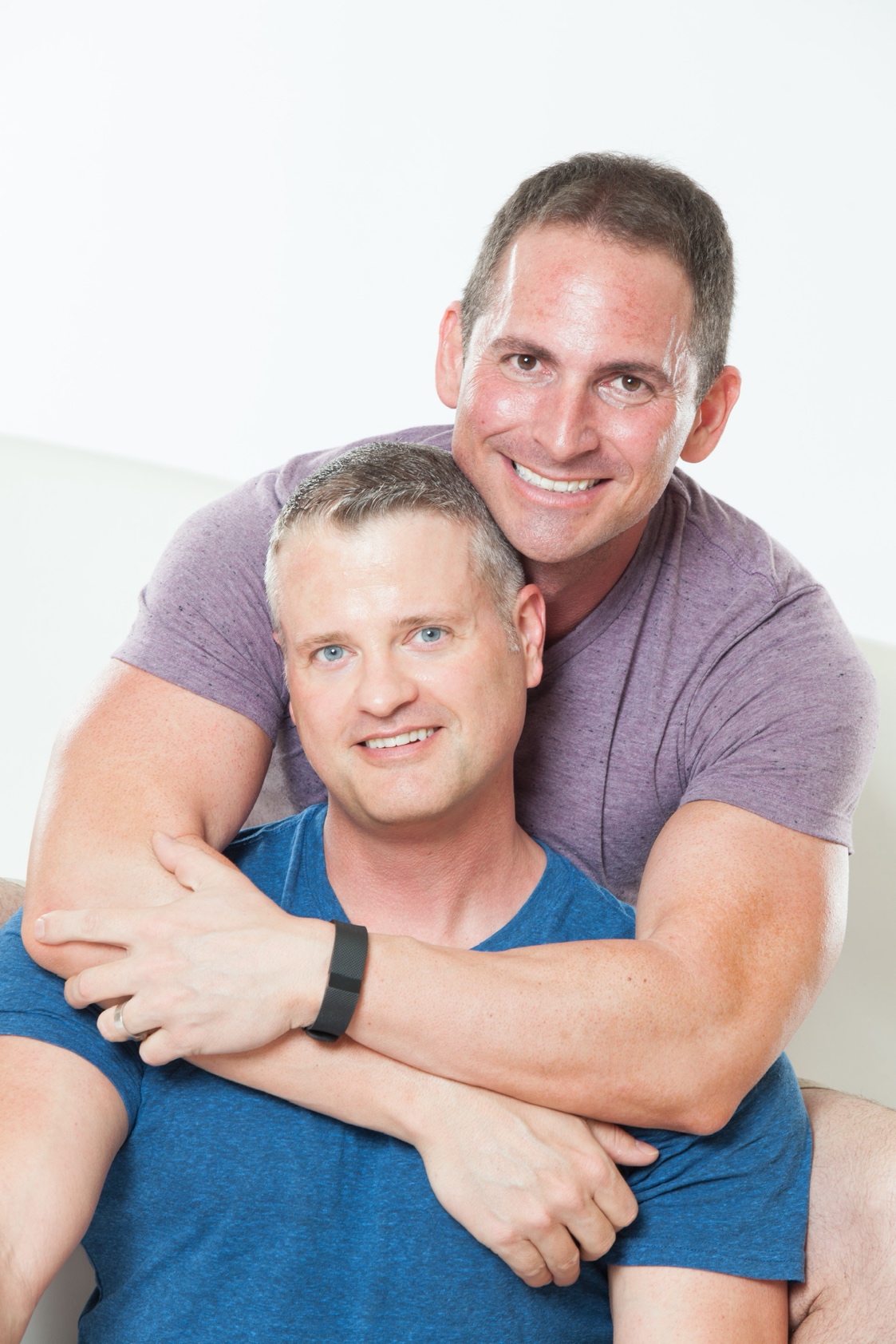