When I first sought treatment from Field Trip Health at the end of 2021, I was ready to try anything to get back to some sense of normalcy. It had been six years since I had been diagnosed with suicide ideation, depression, and PTSD, and although I’d been in therapy since 2014, I felt as though I had come to a sticking point.

In 1998 I joined the Canadian Armed Forces (CAF) as an infantryman and was posted to the Second Battalion The Royal Canadian Regiment. During my CAF service I was deployed to Afghanistan three times. Given that the operational tempo in Afghanistan was increasing, I was spending more time away from my wife than being with her. I still wanted to serve my country but decided that serving within my own borders would best for me as it would allow me to continue to help people, but it would allow me to be home with my spouse and start a family. I joined the Royal Canadian Mounted Police (RCMP) in 2008 and completed my training in 2009. My career with the RCMP would see me police northern isolated communities. I served the communities of Goose Bay, NL, Sheshatshiu, NL, Whitehorse, YT, Faro, YT and finally settling in Cambridge, NS.

Things were okay until 2014. At that point I was struggling with my mental health and felt as though I had crashed and burned. I felt as though I didn’t know who I was after retiring from the military, and I needed to decide between my work with the RCMP (and my family), or me. I was exhausted, it seemed that every traumatic incident that I encountered was coming back to haunt me. All the calls from people to come deal with their chaos were starting to visit me during my sleep. I was on edge, hypervigilant at all times. I was looking at everyone as a suspect. All of sudden my empathy and compassion had diminished. It was at that time in 2015 that I took medical leave to work on myself. I was successful with traditional therapy and was able to return to policing after 6 months. I was  able to drag out another 5 more years of serving the communities I was posted to. That was until 2020 when things started spiraling again. It seemed it was happening to me all over again the only issue was that not only did I have to deal with the same traumas from before I had now to deal with all the additional traumas that piled up as well. Finally in 2021 I was faced with the difficult choice. Myself or the communities I served. I made the difficult decision to medically retire from the RCMP in April of 2021 to focus on myself and hopefully get back what I lost. I at least owed that to my wife and son.

After years if psychotherapy I was stagnant and not making much progress. That’s when my close friend Dennis told me about ketamine-assisted therapy. At first, I was hesitant—my police officer mind couldn’t wrap itself around the ketamine aspect—but after some research I was convinced. I’d tried all kinds of other therapies and I was ready for a real and lasting change.

Having now gone through six  sessions and completing the program, I can say that it is a humbling, scary and in-depth journey. Having spent years with the old-school military mindset of “sucking it up” and putting my feelings to the side in order to give off a calm façade, it was humbling to give my brain control to deal with whatever it wanted. People often comment that police officers show no feelings and lack empathy. That is true to some degree, a seasoned police officer is constantly living in people’s chaos. People often look to the police to re-instate order and calmness in amongst the chaos. The robotic look that people see is a human being trying to process everything going on around them and trying to make sense so that order can be brought back into balance. Unfortunately, that control takes over our lives. Ketamine allows the person when ready to allow the brain to take control and process information that it requires. It takes the ego away which for a police officer is difficult to do with the suck it up, push through mentality. It is forever humbling.

Through my therapy I was able to take some of the most negative moments of my life, examine them, reorganize them, and put them away. By removing the roadblock of inhibitions, it genuinely feels as though I’ve done more work in four short months than I had achieved in seven years through traditional therapy.

These days I feel as though I have more good days than bad days, and the peaks and valleys seem to have smoothed out, which was one of my goals and challenges. I was able to gain recognition and perspective surrounding a traumatic, life-or-death event that happened eight years ago, and I can finally accept that the situation was not my fault. At home, even my wife has noticed positive changes, like the fact that I’m better able to let things go rather than dwell or fall into patterns of obtrusive thoughts.

Field Trip Health is the real deal, and it definitely humbled me. From the moment I contacted them it was a true, patient-first experience. They were with me every step of the way, from intake, to the building of trust with a therapist, to the psychotherapy follow-up, which is such an important piece.

During my research I looked into some other companies but I didn’t like that the onus was on the first responder to do everything, including arranging your own therapy. It’s tough to ask for help, but I felt as though Field Trip never pressured me and they set me up for success. I truly believe that ketamine-assisted therapy should be more accessible to the general public, but more specifically to the military personnel and first responders out there.

After years of feeling stuck, I finally feel like I have all of the pieces I need to improve my mental health. I’m back into fitness and more open to exploring new things. I’ve learned a lot about intention setting and integration, and I’ve gotten back into reading for the first time in years. I’m also trying to live more in the present, and have tried to be a resource for any first responders out there looking for support and mentorship as well.

Today, I’m a firm believer that when you’re ready, ketamine-assisted therapy works. I was ready and open, and trying to break through that ceiling. Field Trip Health was what finally helped me to get there.

As told to Amber Dowling for Field Trip Health 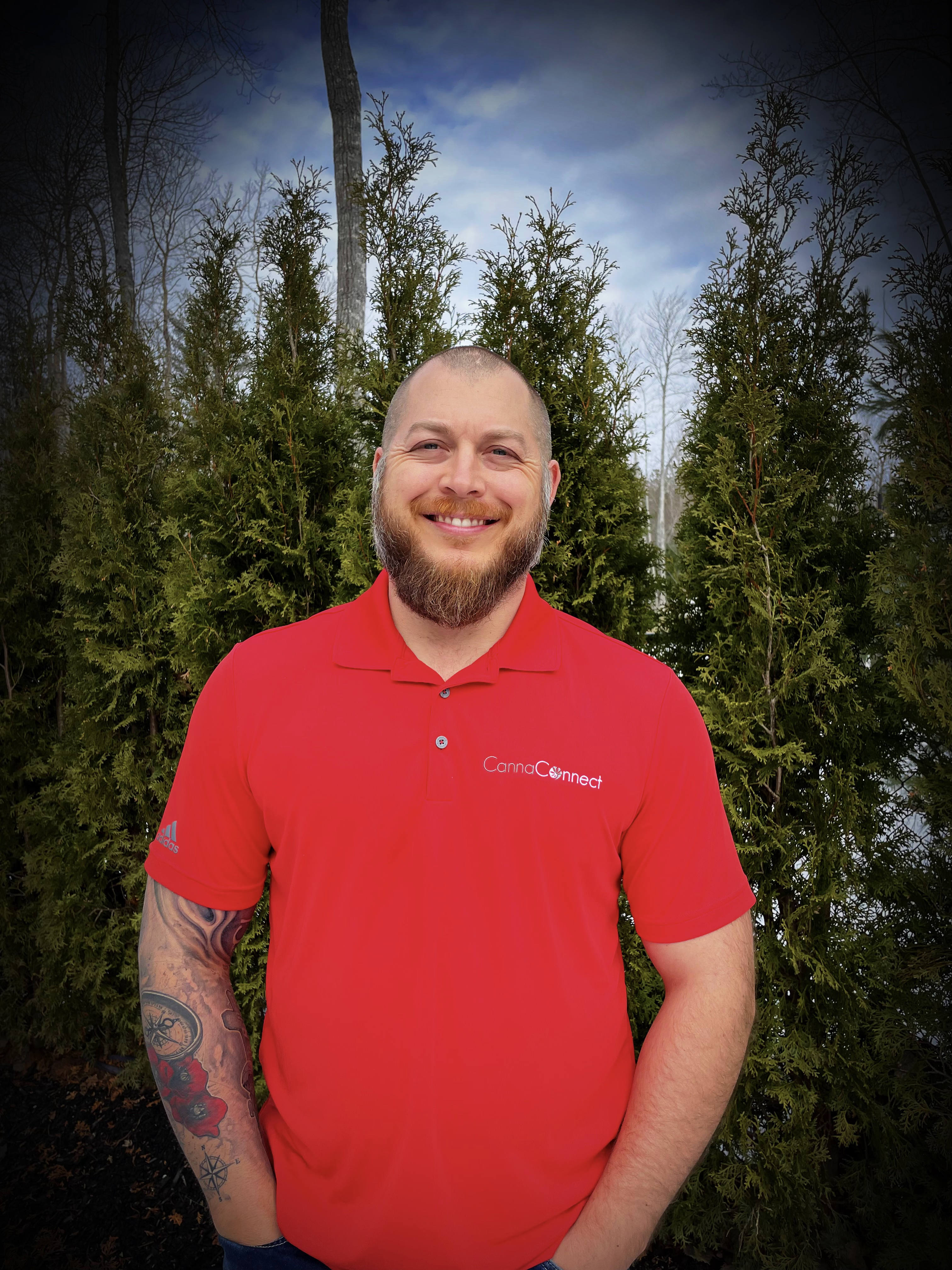