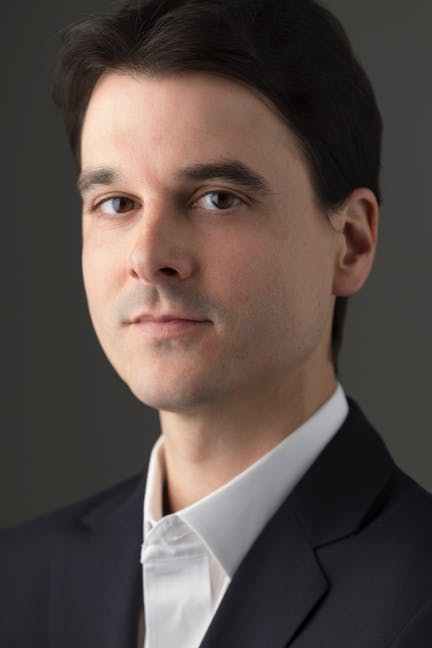 They dive into the mantra, “to die before you die means you don’t die when you die” and why it may be the secret to a lifetime of happiness. Brian’s debut book “The Immortality Key” explores pharmacological influence dating back to ancient times, impacting religion and even many of the scriptures we are all familiar with. His book argues that the use of psychedelics may have been instrumental to the development of many modern religions as we know them. Brian, a Georgetown Law graduate, also became the founding executive director of Doctors for Cannabis Regulation. Their work has been featured on CNN, ESPN, as well as The Washington Post and San Francisco Chronicle. Brian has also been practicing law internationally for fifteen years. So sit down, buckle up, and tune in to an episode you won’t want to miss!