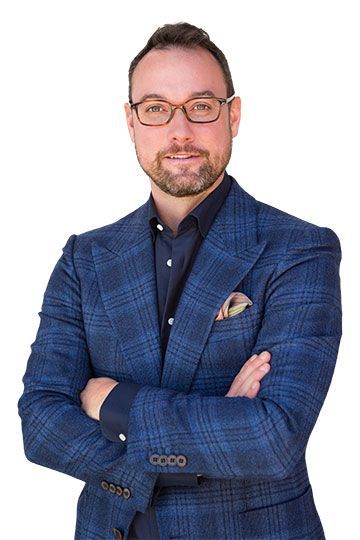 He is also a speaker and coach focused on mental toughness, leadership, and peak performance, and has been featured on NFL Films, Fox Sports, PBS, Entrepreneur, and the Today Show. His training programs have been delivered to over 2 million people and have won numerous awards and his coaching systems are used by teams in the NFL, NBA, and NHL, as well as major companies around the world. Todd just launched his own shoe line, and his work has even inspired the new FOX TV show, Alter Ego!