Why Do So Many Mushrooms Produce Psilocybin? 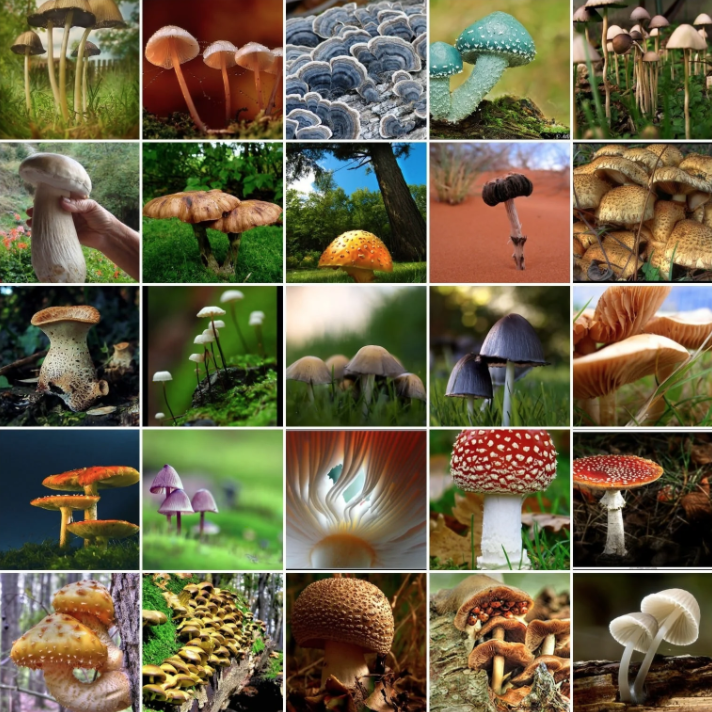 Mushrooms that produce psilocybin, commonly known as “magic mushrooms”, can be found in nearly every country around the world. Over 100 species from a handful of different genera produce this remarkable psychedelic molecule that shares an uncanny resemblance to the neurotransmitter serotonin. When it enters the human body, psilocybin is converted to the active molecule psilocin which binds to the serotonin receptors in our brain. The mushrooms that produce psilocybin come in a variety of shapes and sizes, and they occupy many different ecological niches. Some grow on decaying wood, others grow on lawns, and the most well known species have a thing for animal dung.

Despite their differences, magic mushrooms share one intriguing feature: they all produce psilocybin, a tryptamine alkaloid. Some produce a lot, some produce a little, but they all produce this powerful psychoactive, psychedelic molecule. Why? What benefit do the mushrooms get from producing a drug that induces profound shifts in the way we perceive the world?

At some point in his life, Terence McKenna believed that these mushrooms were a form of intergalactic intelligence. He felt that the spores might have been deliberately sent through outer space to our planet so that the mushrooms might grow and make psilocybin, a hallucinogenic chemical messenger capable of imparting extraterrestrial intelligence into the minds of all who venture to consume the psychoactive fungi and experience its psychedelic effects.

While McKenna’s hypothesis is intriguing, most scientists acknowledge that it’s far-fetched and unsubstantiated. A more compelling idea put forth by McKenna, known as the Stoned Ape Theory, explores the role that psychedelic mushrooms might have played in human evolution. He posited that low doses of psilocybin might have enhanced our ancestors’ hunting abilities and higher doses might have facilitated community bonding. Taken together, these advantages would have catalyzed a substantial evolutionary leap.

Regardless of the validity of McKenna’s speculations, it’s clear that humans have a peculiar affinity for psilocybin and other psychedelic drugs. The allure of these mushrooms has led to their widespread dispersal. Whether they’re foraged in the wild or cultivated in a closet, they produce an abundance of spores. These spores latch onto humans who then transport them as they travel from city to city, state to state, country to country. This activity has undoubtedly contributed to the spread of psilocybin producing mushrooms.

So do the mushrooms produce psilocybin for us? Did some happenstance mutation allow mushrooms to produce psilocybin, which humans then discovered and spread across the globe? Probably not. Recent studies suggest that psilocybin likely provides an evolutionary advantage for mushrooms not because it's entheogenic, can make us ecstatically high, and encourages us to spread their spores, but because it alters insects’ neurochemistry and stops them from eating the mushrooms and their sources of nutrition, positive effects for the mushroom.

The reality of insect appetite suppression is much less exciting than the fantasy of intergalactic intelligence. Nonetheless, psilocybin is a remarkable molecule that has great potential for mental health applications and treating mental illnesses. We are only just beginning to understand its remarkable properties.