Responding to Gun Violence with Mental Health Awareness and Support 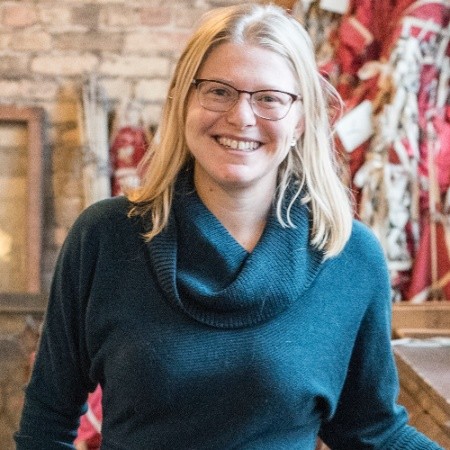 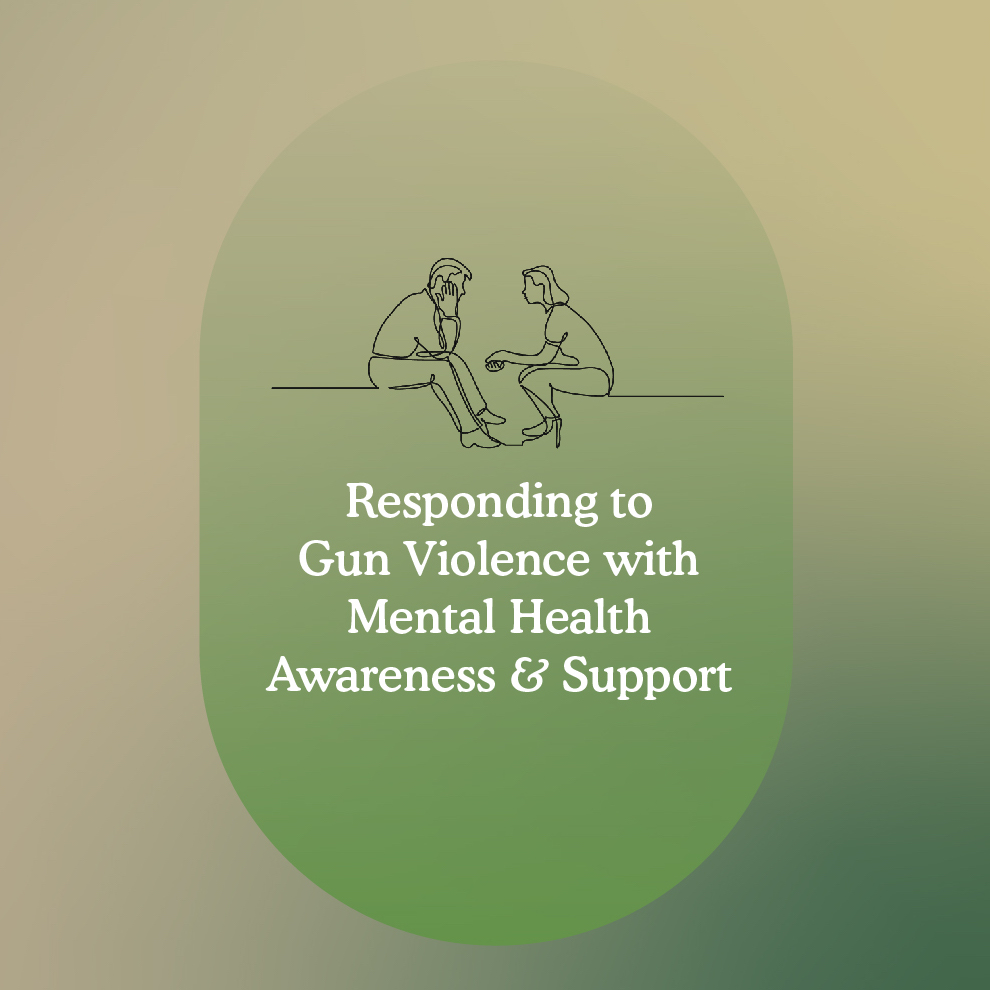 I am having a hard time gathering my thoughts today about the recent shooting in downtown Highland Park on July 4. It happened at a parade, filled with families, in a town with a high safety profile. The shooter was the son of a former mayoral candidate, well-connected within the area, especially with the local police force. The child’s family was aware of his propensity toward violence, and colluded with the police to dismiss charges or a formal record. It is unlikely he ever received mental health care, though that has not been verified.

This shooting has deeply affected the area, including residents of Chicago. The northern suburbs are regarded as a respite from the stress of the city, and are largely white and upper class. To have such a horrific act occur in this space seems, as many have noted, unthinkable. Mental health concerns and feelings of disenfranchisement, however, can happen in any community. Humans are humans no matter where we live, or how much money and privilege we are granted.

On the same day, in Chicago, at least ten people were killed and sixty-two injured in a series of gun-related incidents. Highland Park mobilized a massive crisis mental health response, with clinicians setting up at a local school and providing support 12 hours a day in week following the shooting. Spreadsheets were created and resources pooled to help manage the inevitable trauma of witnessing or having close community contact to a shooting. Therapists who were unable to help within Highland Park, offered extended hours and pro bono sessions through private practices.

Residents of Chicago were left to attend to themselves as usual; no additional resources provided.

As with many things in our culture, a large response only occurs when something out of the ordinary occurs. Given the structure of our system, this means when white, affluent people are affected. Just as the opioid crisis only received widespread recognition when it seeped into white middle class society, so too does gun violence generate mental health resources only when white families are murdered.

No one, though, is immune to the acute and chronic effects of gun violence. Residents in areas where violence is commonplace live in a state of dysregulation, either hypervigilant to any potential threat or numb to the sound of screaming and gunshots.

Instead, I urge you to support community-based mental health services on a daily basis in all neighborhoods. Taking an equitable approach to mental health means increasing services in areas where violence is more common while also mandating emotional regulation skills for police officers. Dysregulation will only continue at a community and individual level if people sent to investigate allegations of violence are reacting based on conscious or unconscious bias.

When mental health awareness is prioritized for everyone, a shift toward neutrality is possible.

Anya is a Licensed Clinical Professional Counselor and National Certified Counselor with experience in substance use, trauma, and other mental health concerns. She works as a psychotherapist for Field Trip Health where she provides ketamine-assisted therapy to help clients begin their change process.