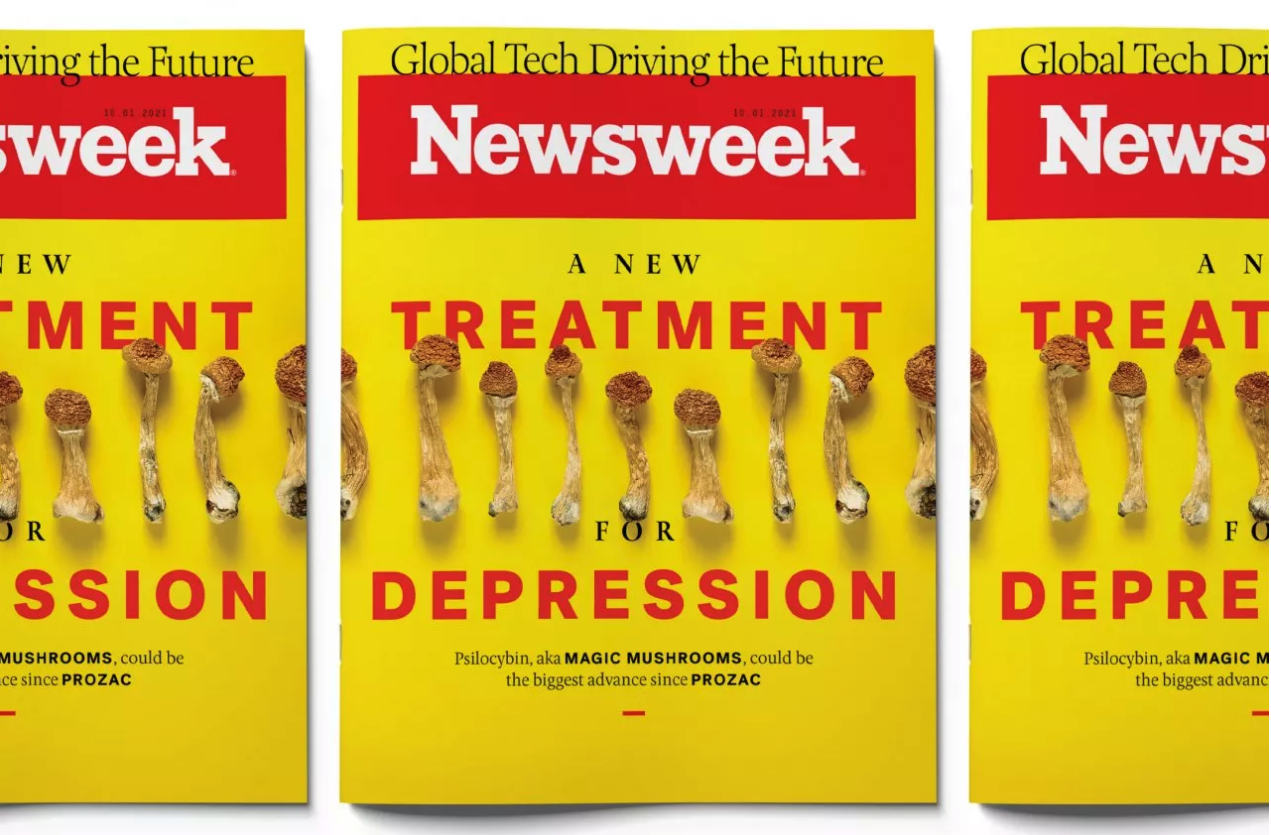 Depression, often characterized by feelings of worthlessness, profound apathy, exhaustion and persistent sadness, affects 320 million people around the world. In a typical year in the U.S., roughly 16 million adults, or 7 percent, suffer from a depression-related illness such as major depression, bipolar disorder or dysthymia. Roughly one-third of those who seek treatment won't respond to verbal or conventional drug therapies. Magic-mushroom therapy is offering some hope for these hopeless cases.