Is tripping with a therapist the next big thing In mental health?

Is tripping with a therapist the next big thing In mental health? 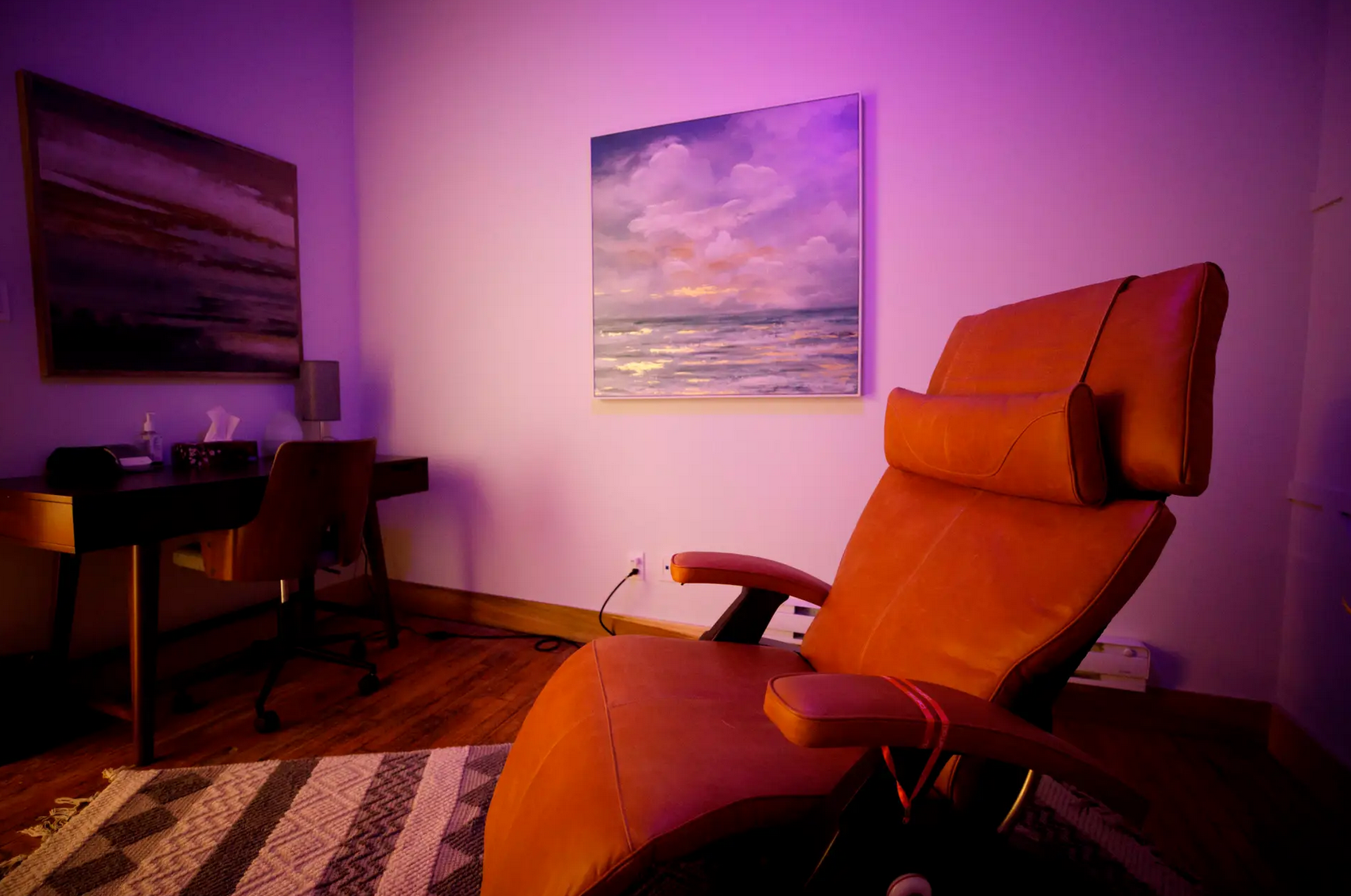 For years, momentum has been building toward a brave new world in which psychedelic drugs, such as psilocybin, MDMA, and even LSD become accepted and approved mental health treatments. Although major strides have been made—MDMA is in final-stage clinical trials now—to bring these drugs out of the rave and into the pharmacy, none of them are likely to be available for at least another few years.